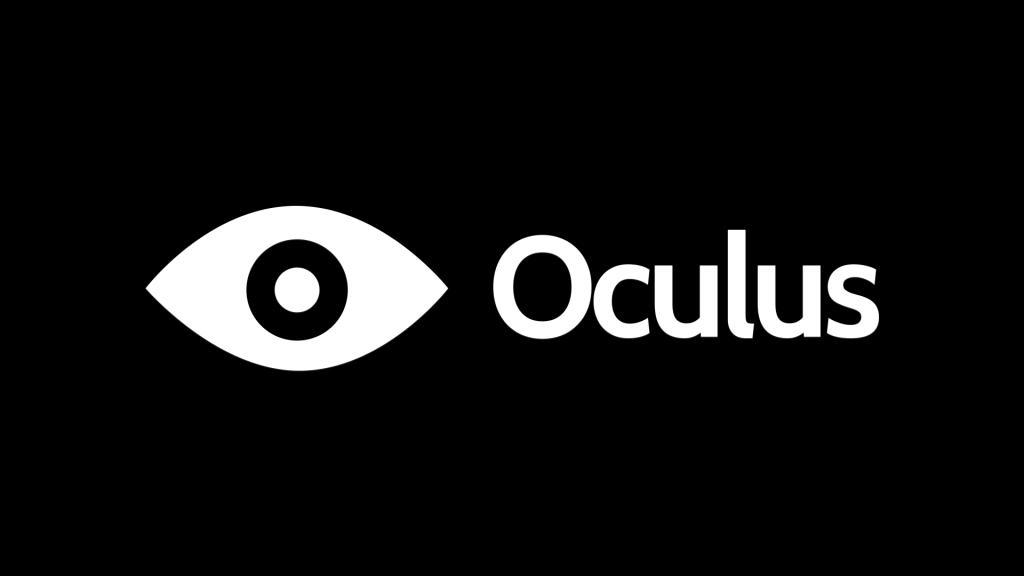 I had the opportunity to go to the Oculus booth and try out their upcoming new virtual reality headsets. Oculus has two different systems to try at their booth.

Donny was the first to try the Oculus Rift head gear on, and experience the 360 degree virtual reality demo. “It wasn’t what I expected at all, due to the fact that I wear glasses. My main concern going into this demo was how the headset was going to affect those individuals who wear glasses or would they have to wear contact lenses when using the headset.” For everyone the headset is adjustable for everyone to wear. The guy who was showing us the demo told me to take off my glasses and first place my glasses into the headset before putting them on.

I enjoyed myself during the demo and at one point I asked the guy why I was unable to see my hands as I was interacting with certain parts of the demo. We were then told that the demo was for only the headset. I must say was how impressed I was with the Oculus Rift and it all worked overall. This has changed my mind about virtual reality games.

I am not a fan of virtual reality games or rides, so I was a bit skeptical going into this viewing. Once the head set was placed on me and the demo started I was amazed. I was enjoying every second of the demo.

You were able to move around and feel like you are in the room and the specific place and being part of what was going on. You were able to zoom into certain demos to get a better look just by bending forward. The part of the demo that blew my mind was at the very end and it was a fighting scene against the military and an evil robot. This whole scene was in slow motion and it was amazing from the moment it started until the end. To watch the bullets come at you in slow motion and even though you knew nothing was going to happen to you, I still was shifting to dodge the bullets. When the car flipped over me, I was able to look up and see the person hiding in the car as it was over my head. I also jumped back at the end when the robot lashed forward and roared at me, I will admit it scared me.