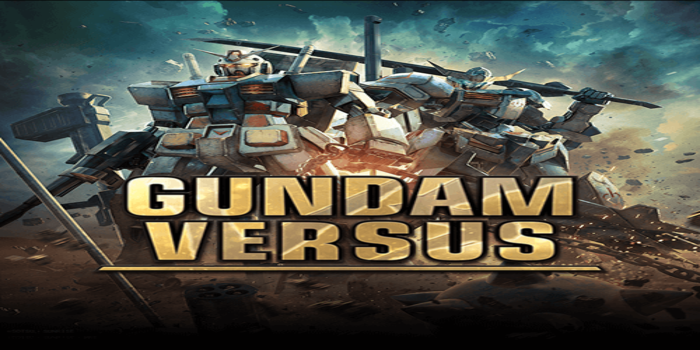 Gundam Versus is a 3D brawling video game that encompasses the entirety of the Gundam Universe. Players can choose from a large variety of Gundams, then take to the battlefield, fighting in 1v1 or 2v2 combat. Players will be able to utilize every possible action of their particularly chosen Gundam, from blasters cannons to beam sabers. With a variety of game modes and extremely high production values, Gundam Versus was a massive success in Japan. The gameplay was praised for being tight and accessible for newcomers and fighting veterans alike.

Gundam Versus comes hot on the heels of the 38th anniversary of Mobile Suit Gundam and the 10th anniversary of Gundam Zero. Originally debuting in 1979, Gundam has spanned the decades, taking on new iterations and interpretations of mecha combat and space action. The originally introduced viewers to a massive interstellar civil war, between the Galactic Federation and the Principality of Zeon. While the series was popular, it wasn’t until the release of Gundam Wing on Cartoon Network’s Toonami block that catapulted the franchise into an international sensation. Gundam Wing, a mecha and space epic opera, followed the stories of six Gundams, secretly sent to Earth to disrupt the military aggression of the organization known as Oz. Soon, a conspiracy reveals itself and the 6 are trapped into a terrible conflict that could bring the Earth and space colonies into ruin.

Gundam Versus is now available for PlayStation 4 and PC.